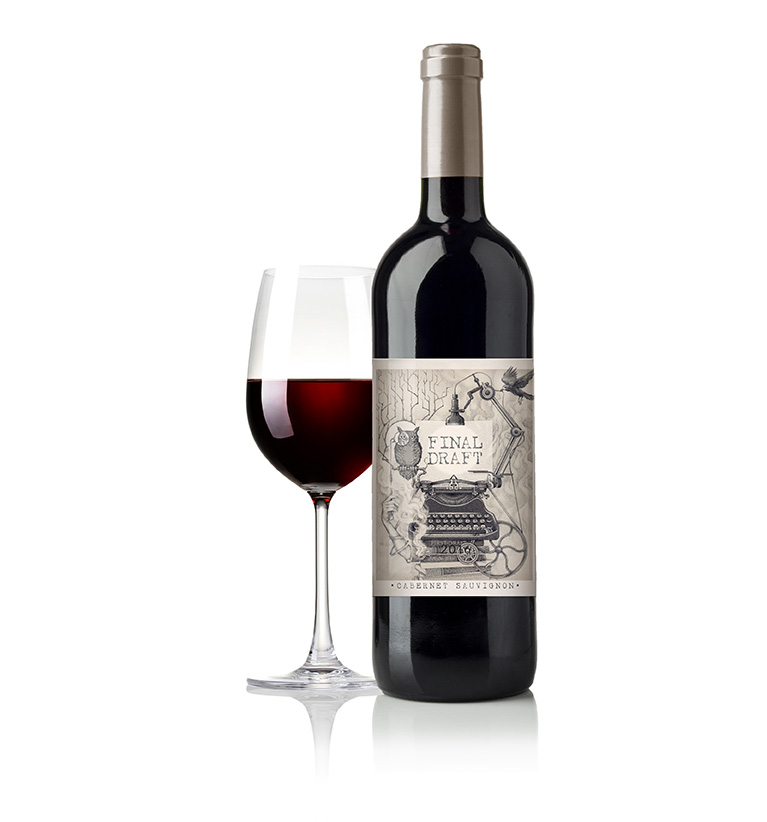 While the terroir of Maury is famed for producing world-class Grenache, we have long believed that this exceptional micro-climate could work wonders with other varietals too. Final Draft Cabernet Sauvignon is our first venture into non-Grenache territory.

2015
“A killer barrel sample, the 2015 IGP Côtes Catalanes Final Draft is made in a big, full-throttle style and is 100% Cabernet Sauvignon raised all in new oak. Its inky, glass-staining color is followed by classic Cabernet notes of cassis, black currants, graphite and toast. This gives way to a medium to full-bodied, pure, surprisingly elegant red that has solid mid-palate depth, ripe tannin and a blockbuster, heady finish. It won’t be for the Bordeaux lover, yet it’s a classy, textured and impeccably made Cabernet Sauvignon that will have 15-20 years of longevity.” 94 points – Jeb Dunnuck – The Wine Advocate (April 2016)

2014
“Tasted out of bottle, the 100% Cabernet Sauvignon 2014 Côtes Catalanes Final Draft is a big, blockbuster-styled Cabernet that offers classic cassis, tobacco leaf and lead pencil shaving-like characteristics in a full-bodied, layered, structured package. Harvest at the end of September and aged 18 months in new oak barrels, it shows the house richness and texture, yet also has classic Cabernet character. It’s enjoyable today, but will have 15+ years of prime drinking.” 92 points – Jeb Dunnuck – The Wine Advocate (April 2016)